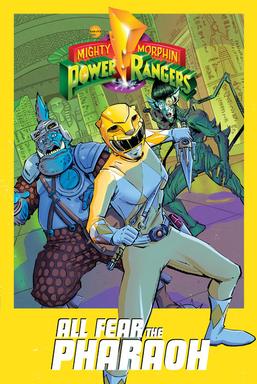 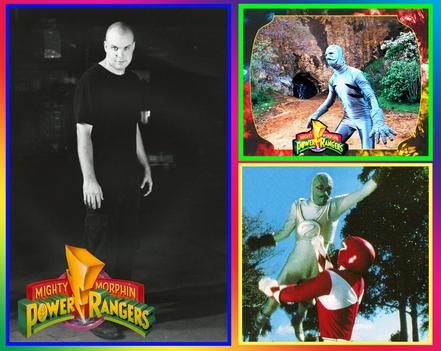 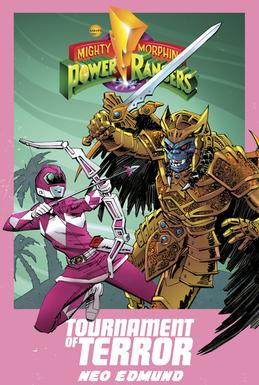 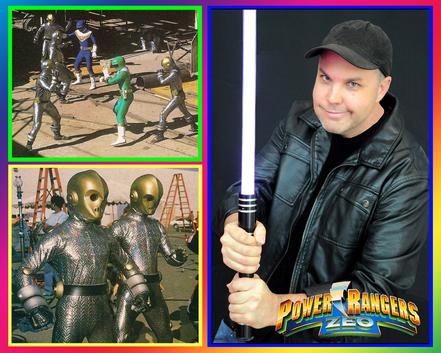 All Fear the pharaoh

Get inside the mind of the Yellow Ranger in this brand-new adventure from the Power Rangers.

When danger threatens the small town of Angel Grove, five ordinary teenagers must become extraordinary. This original Power Rangers story follows Trini and the rest of the crew as they battle evil forces from destroying their world.

Get inside the mind of the Pink Ranger in this brand-new adventure from the Power Rangers.THE STORY: It’s the morning of the big gymnastics tournament and Kimberly Hart is ready to compete. The winner of today’s local competition is guaranteed a spot at the national championships.  But midway through the Pink Ranger’s balance beam routine, her world suddenly turns to black. All she can see are Goldar’s glowing red eyes and a hypnotizing amulet dangling from his claw. Moments later she’s back in the Angel Grove gymnasium, uncertain if her vision was real or imagined.  With the rest of the Rangers away on a secret mission, can Kimberly fight off Goldar by herself?

Neo Edmund (AKA PUTTY PATROLLER 101) Actor turned Best-Selling Author appeared as a member of the infamous Putty Parole and as a COG in the Machine Empire on 75 episodes of Mighty Morphin Power Rangers & Power Rangers Zeo! ​​​